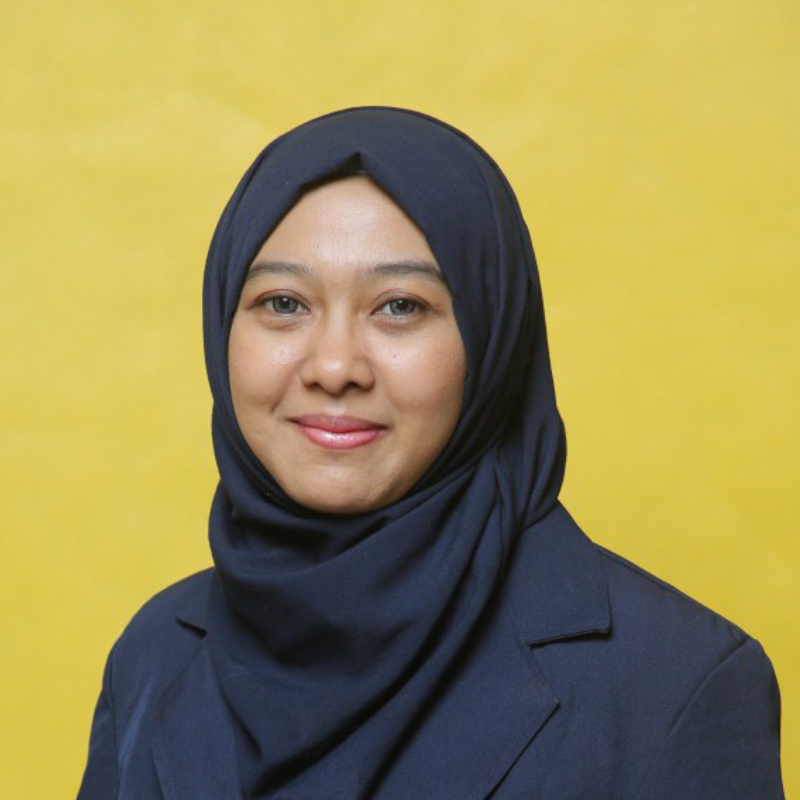 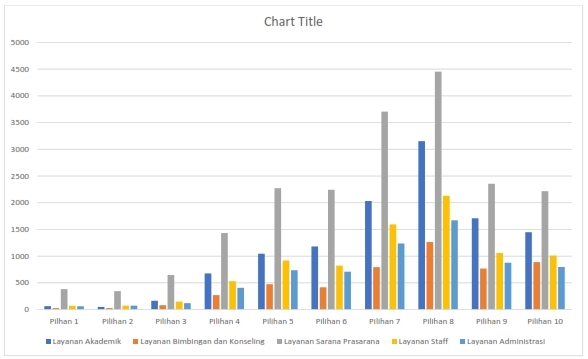 Academic Services Questionnaire is a method of assessment of academic services at FH UNPAD filled by students with assessments hammering the numbers 1-10 (Unsatisfactory – Satisfying – Very Satisfying) and a variety of questions that can be categorized into 4 (four) groups, namely:

Based on the data above, it can be known that the assessment of lecturers at FH Unpad is quite good during teaching and learning activities, where most lecturers get an assessment with a value range of 8.1-9. 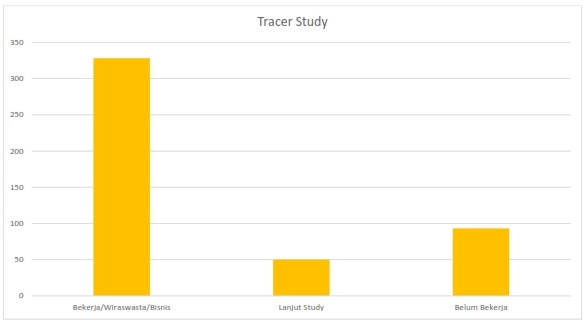 Tracer Study is data collected by the University of Padjadjaran related to career information after graduation of law school students in the last 3 years. There is some data collected in the tracer study to find out whether graduates have worked, continued their studies to a higher level, or are still looking for work. Based on data from the last 3 years, it can be known that of the 471 respondents who came from alumni of the Faculty of Law, 328 alumni have worked / self-employed / business, 50 alumni continue their studies, 93 alumni who are still looking for work.

Based on the data above, it can be known that the assessment of lecturers at the Faculty of Law Universitas Padjadjaran is quite good during teaching and learning activities, where most lecturers get an assessment with a value range of 8.1-9.

On Friday, October 15, 2021, the Faculty of Law, Universitas Padjadjaran held a Focus Group Discussion at The Holiday Inn Pasteur Bandung Hotel hybrid. The FGD was held in preparation for international accreditation from the Foundation for International Business Administration Accreditation (FIBAA). The speakers at this event consisted of alumni of the Faculty of Law, Universitas Padjadjaran who have been successful in their careers, namely Yudhi Wibhisana (chairman of IKA FH Unpad), Bebeb AKN Djundjunan (Indonesian Ambassador in Greece), Chandra Kurniawan (Partner at IABF Law Group) and Muhamad Philosophy (CEO and Founders of Legalku). This activity was attended by lecturers and alumni from the Faculty of Law, Universitas Padjadjaran both of who attended offline at the Holiday Inn and who attended online through the Zoom platform. 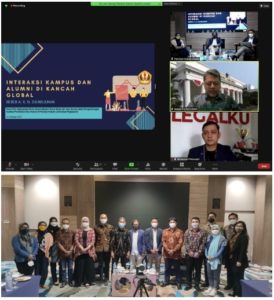 In this FGD, discussions related to the use of Tracer Study and also User Survey that can be used to develop the quality of education, especially in the Faculty of Law, Universitas Padjadjaran. Alumni who are speakers on this occasion share their experiences during their education in the faculty of law and provide input on things that can be developed at the Faculty of Law Unpad in the future. The sources also explained how their journey as graduates of the Unpad law school in pursuing a career.

In addition to the advantages possessed by graduates of the Faculty of Law Unpad, the sources also told about some shortcomings that are often found. Among them is a lack of courage in decision making, choosing to be in a safe position, not understanding branding not being able to maximize the alumni network, and getting stuck in a comfort zone. In addition, there are still graduates who lack mastery of foreign languages (English) which is currently a primary need in any job.

To overcome these things, the speakers provided some input on the things that can be done by the faculty to prepare graduates of the Faculty of Law Unpad. Chandra said curriculum enrichment is felt necessary so as not to be left behind by the legal developments that occur in order to encourage graduates of the Faculty of Law Unpad to understand the latest legal issues and increase competitiveness with other law school graduates. In addition, the existing curriculum also needs to be balanced with practice because, in the field, there are many different theories with their application. Muhamad suggested strengthening the provision of soft skills to students, opportunities to network both internally and externally on campus as well as the development of an entrepreneurial spirit. Bebeb conveys the concepts and strategies that can be done as follows: 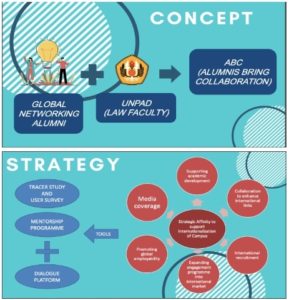 According to Yudhi through collaboration between the Faculty and IKA FH in improving the quality of graduates of the Faculty of Law Unpad and building professional networks and synergies including information exchange, FH UNPAD’s mission for Indonesia and the world will be achieved. 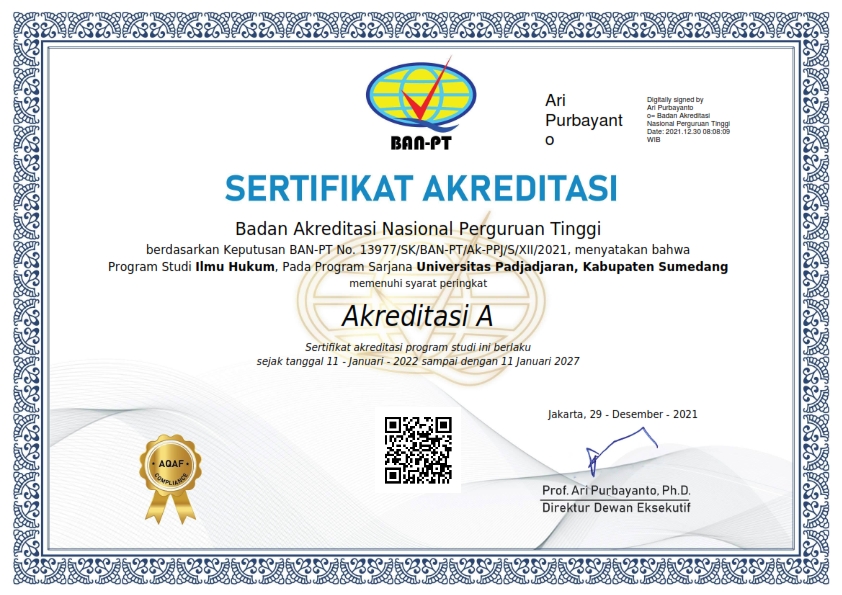 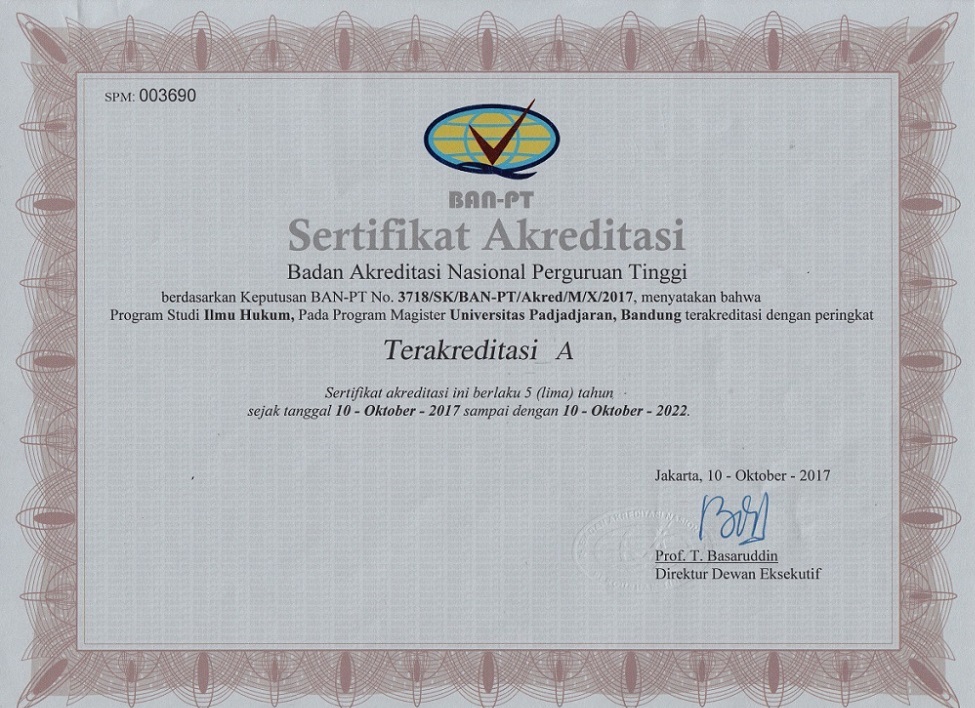 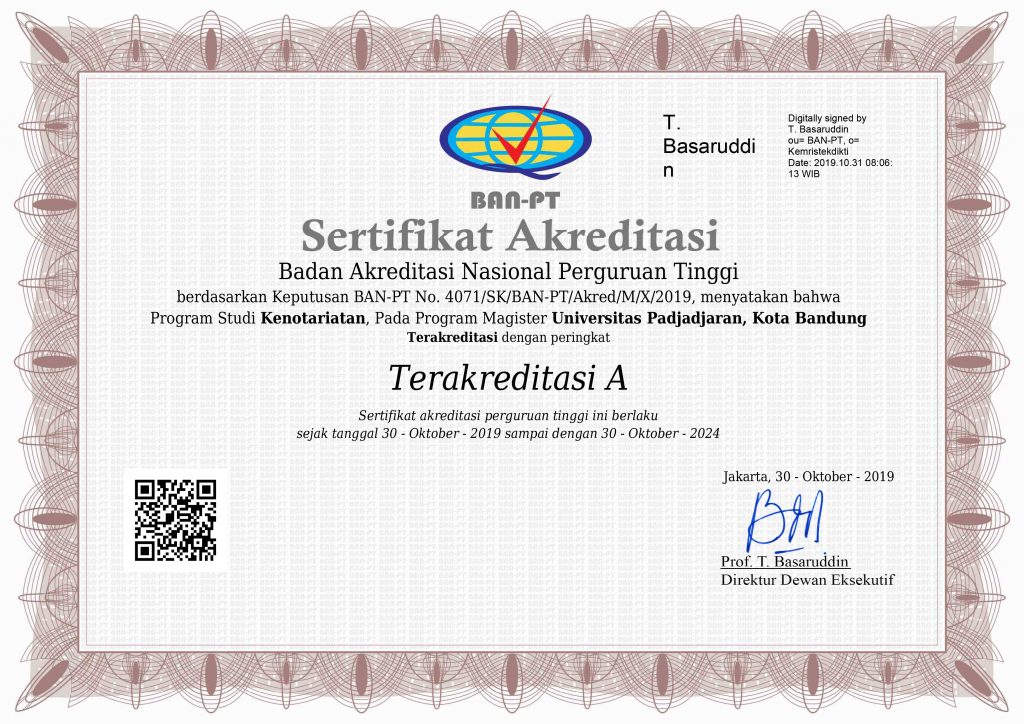 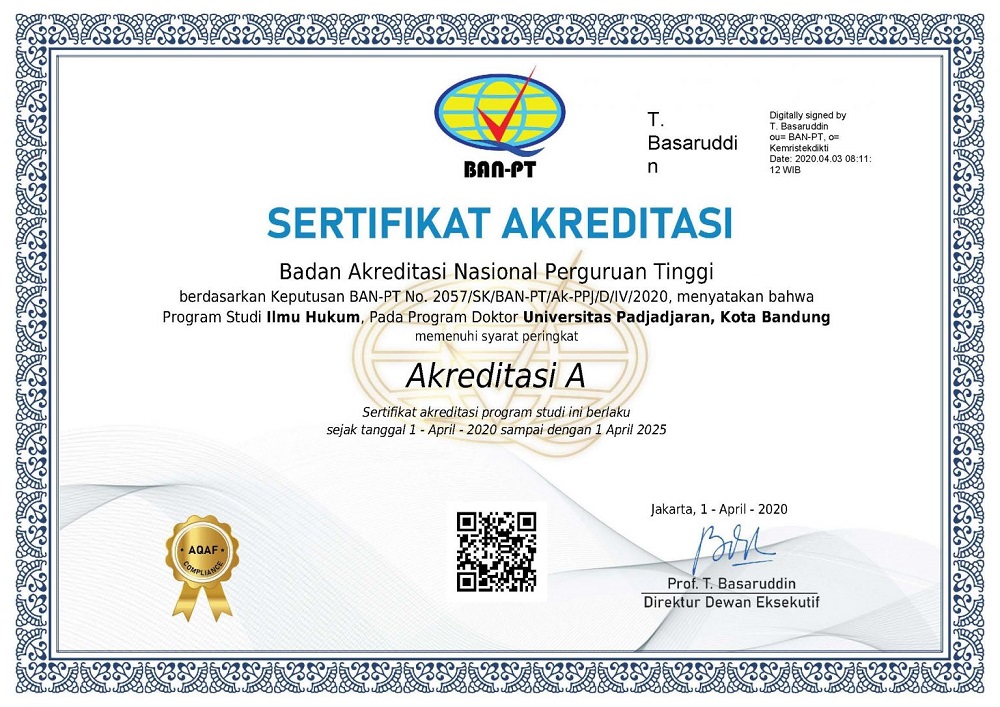